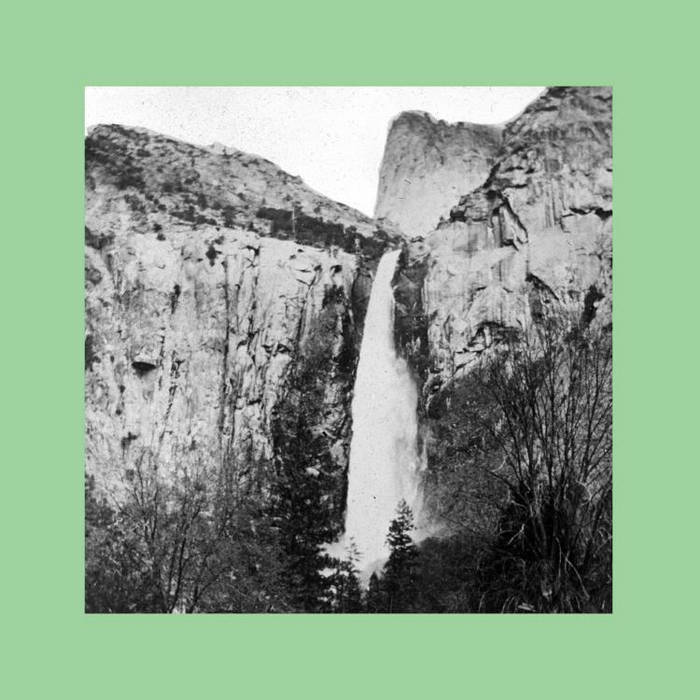 Felicia Atkinson can conjure up some mighty spacious ghost towns. Visions / Voices gathers three years of work, previously released as very limited run cassettes and cd-rs, now mastered by James Plotkin and published under the Umor Rex banner. Its cobwebbed attic contains an odd collection of subtly deranged and detuned musical instruments; a piano, a Celtic harp, some guitars, keyboards, electronics, and a female voice deeply lost in the woods… each of these elements sound like a morbidly sensitive tangle of strings, dust, raw nerves and ectoplasm. It all somehow feels both intimate and cryptic, like a most intimate crypt, yeah, or the x-ray of a blue open sky. After going out on a trip with this album, you might feel like saying “I’ve been to the land of Solitude. It is a sky made of gauze, crowded with ghosts.”

The music of Félicia Atkinson has been previously released by labels such as Home Normal, HIbernate, Spekk, Cooper Cult of Fluid Audio. Aguirre and Shelter Press under her moniker Je Suis Le Petit Chevalier.